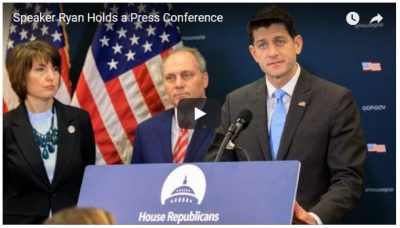 Paul Ryan’s quitting – this year’s his last dance.
The GOP’s shitting in their big boy pants.
Does this mean the Dems are now poised to assume
There will be more of them than Repubs in the room?

Ryan, on prior occasions, was humorless;
Attempts at evasions all failed at rumor’s rest.
What was once false seems to be very true now.
The end of the waltz, as he leaves DC hoosegow.

What’s next for our Pauly? The first word to float is
He’ll reenter this folly by running for POTUS.
But first, he’ll return to his home base, Wisconsin;
Consider the race, household safely ensconced in.

He is still a young man, so there’s plenty of time
Song is not quite yet sung and, upcoming in ’20, I’m
Uncertain if he could beat Trump (or Mike Pence),
Especially if Mueller unseats… the suspense!