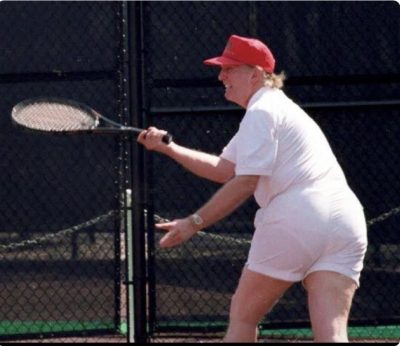 Do half the testing, we’ll have half the cases.
Hit half a home run means run half the bases.
Sprint half as fast means you’ll win half the races.
Woe seen on way more than half of your faces.

Call a press conference but don’t answer queries.
Make it quite clear that of science I’m leery.
Disregard facts; offer unfounded theories.
Claim that I aced a brain test, and yet here we.

When things go wrong, place the blame with those prior.
Tell falsehoods endlessly; call others “liar.”
State we are winning as death counts go higher.
Act as though everything’s fine, when it’s dire.

Contradict experts and make things confusing.
Spin endless fantasies of my own choosing.
If it weren’t so abhorrent, it might be amusing.
Sick and tired from the winning – so now I’ll try losing.