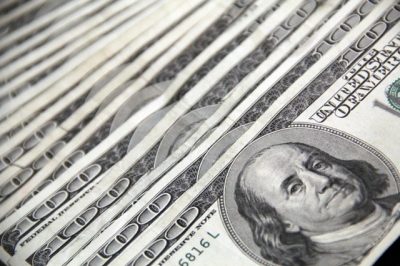 Two-billion dollars contained in the bailout.
(Talk about industries too big to fail.) Doubt
The cruise lines are happy since they were excluded.
Boeing says, “Thank God that we were included.”

Take a “2,” followed by zeros – a dozen.
Get the economy back how it was when
This virus had spread among just a select few.
Bailout required: I was slow to protect you.

Since I was savaged by so many haters,
Now I’ll mandate we build more ventilators.
While I believe that the need’s been aggrandized,
I’d be blamed when the next woman or man dies.

Other than issuing “Stop the Spread” guidelines,
I’ve seemed to manage this scourge from the sidelines.
While I’ve proclaimed that this now is like wartime,
I’ve told the states, “Fight this battle on your dime.”

“Let’s open by Easter!” I said to inspire us,
Yet that’s when we’ll be at the peak of this virus.
Pence said that’s my aspirational goal.
And if I stick to it – the nation will fold.