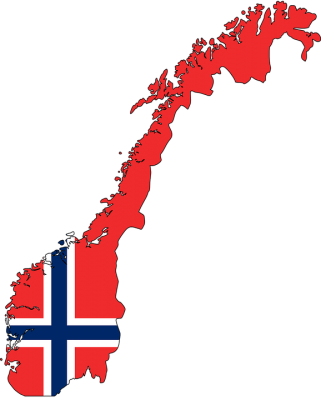 If some people from, say… Norway… had some opposition research
And they called and said they’d share with my campaign,
Would I call the FBI in, so my office would then be searched?
No – I’d take it! Are you kidding – why complain?

If I’m sure it wasn’t stolen – and I’d know, since I would ask them –
Then there’s nothing wrong with checking out the “oppo.”
Would I want to bring the Feds in, who would try hard to unmask them?
Wouldn’t do it – that’s like calling the Gestapo.

Know who’s wrong about this issue? It’s the FBI Director.
Because, frankly, that’s not how in life things happen.
Don’t dismiss because it’s foreign; it might come from a defector.
(And let’s not forget Obama’s wire tappin’.)

Would it really be a crime here? I don’t think you can define a
Rule that’s broken, when all’s fair in love and war.
So no matter if it’s Norway – or some Russians, or else China –
Things are different now than what they were before.

I have seen a lot of things, folks – I can tell you only snitches
Call the FBI. I’d never, ever do it.
Plus – you all know my opinion; at the top, they’re sons of bitches.
Would be known as “Witch Hunt 2” once they pursue it.

Every congressperson does it. That’s the way it’s always been, folks.
It’s the kind of thing around here that is legion.
If my chance at re-election was just hanging by a thin rope,
I would goddam sure embrace some rogue Norwegian.