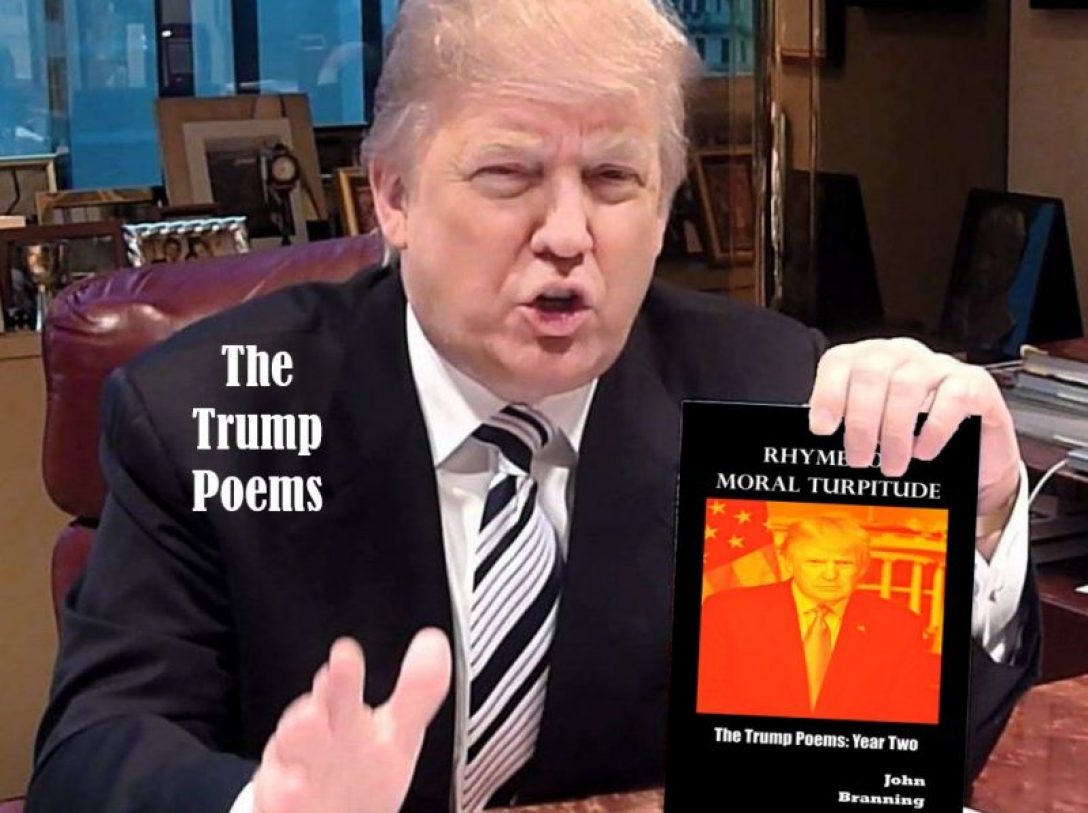 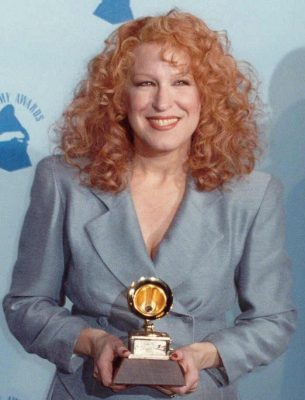 I really don’t like critics; they never get things done.
(Whose word do I rely on? I can only think of one…)
I heard that there were protests – but I saw no protesters.
Just thousands who were waiving (might have been obscene hand gestures).

In England, it’s still legal to put people in stocks. Who’s
Responsible for only CNN here? No Fox News!
They really should be locked up – along with Crooked Hillary.
If I were King of England, I’d have her put in a pillory.

You know I’ll call it Fake News when big protests are reported;
I only give it credence when the crowds are well-comported.
The English people love me – I saw them all go bonkers.
They called to me affectionately. (Question: what’s a “plonker”?)

I don’t know Meghan Markle; her husband is terrific.
Perhaps they don’t know “nasty” is my favorite honorific.
If she said something bad about me, she can join the crowd.
(Some thought it nasty when I said that I was well-endowed.)

I love this pomp and circumstance; it’s really beyond reason.
At home, the Dems won’t even clap for me; I think that’s treason.
The Brits extend praise and respect, deserved wherever I go.
Bette Midler sure could learn a thing from them – that washed up psycho.