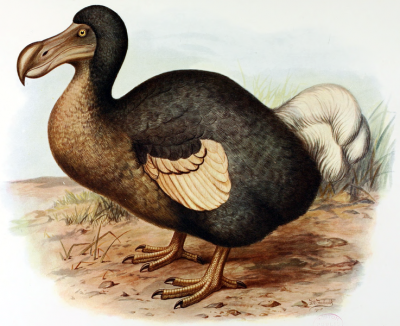 Of course, the climate changes; any idiot can see that. Yesterday, the sun was out – today it’s raining.
We get blizzards in the winter and sometimes a drought in summer; very simple and it doesn’t need explaining.
Global warming is a good thing and I’m glad that Mike Pompeo thinks like I do; put together we make two heads.
As the polar ice caps melt, it opens passageways for shipping; pretty soon a new canal, just like the Suez.

Now some scientists are warning there’s a million different species that are threatened with extinction, due to humans.
But the world, I believe, is gonna be much better off once we get rid of all the Dems, I am assumin’.
And for every so-called “scientist” who’s sounding an alarm, there is another who will say, “No need to worry.”
There’s a decade, maybe more, to figure out what we should do. Look what I’ve done in just two years! So what’s the hurry?

I said that I’d withdraw us from the Paris climate treaty. I told every other country, “Coal? I’m all in.”
I’m a fan of fossil fuels and think that windmills are ridiculous. Positions I’ve staked out leave Dems crestfallen.
If someone shows a graph and says that temperatures are rising, don’t be fooled by what you see as the apparent height,
Since these charts are using Celsius, a scale used by socialists. In MAGA Country – we will stick to Fahrenheit.

I love the fact that AOC is leading on this issue; she keeps pushing for a New Deal that is Green.
Yes, the earth is getting warmer but then soon – another Ice Age. That’s why I’ll stick with regression to the mean.
All the haters say I’m ignorant and do not understand that there’s a difference between weather and the climate,
But if people want to see what a catastrophe looks like as it’s unfolding – keep your eyes on me, folks: I’m it.