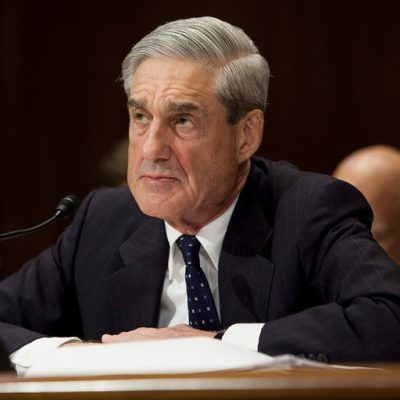 A conflicted prosecutor who’s gone rogue;
My latest insult, now in vogue.
He favors one side, that’s my dictum:
Indicts the shooter; why not the victim?

Fake News makes claims that Bob’s a saint.
But let me tell you: he sure ain’t.
In my mind, the man’s a zero:
One more second-rate war hero.

I point my fingers (which aren’t short)
In hopes this Witch Hunt will abort.
The damage being done: tremendous.
You’ll freak out at the bill he’ll send us.

His approach is misbegotten.
Deal with Manafort’s gone rotten.
All he’s done is ruin lives.
(Maybe mine, once writ arrives.)

Bob and Angry Dems – conflicted.
Collusion: none, as I’ve predicted.
I’ll get away with being cagey
As long as Whitaker’s my A.G.