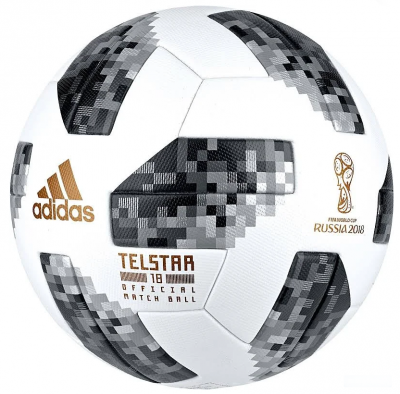 I kept the expectations low before this latest summit;
Pre-emptive “told you so’s” if my approval ratings plummet.
Recently I tweeted even if I got the keys
To two top Russian cities, critics still would not be pleased.

I’m ill-equipped to meet with Putin, said my opposition.
But I was primed and ready to meet Vlad, my competition.
I went without agenda, without stating any goals,
But I prepared by golfing – got in 36 great holes.

We offered opening remarks, I let my friend go first.
Then I chimed in: how badly things have gone, from bad to worse.
But I was optimistic as, surrounded by amenities,
I said I’d make a friend with one who often kills his enemies.

I’d tweeted how the Russia probe was bad, and hurt our chances.
It’s like how halitosis can kill passion in romances.
Just days before this summit, Mueller rolled out a barrage –
It’s like I had a date with Vlad, but brought a dead corsage.

We sat down face to face, with only translators to witness.
I checked on his trustworthiness; he checked my mental fitness.
We met for two-plus hours, then we had a working lunch.
Our aides all joined us then (it was just like the Brady Bunch).

And then we stepped into a hall, where each of us took turns.
Anticipation palpable; I heard some stomachs churn.
There wasn’t much discussion about Syria, Crimea –
I’d told him, “Vlad, I’ll bring those up the next time that I see ya’.”

When questions came regarding my intelligence community,
I pretty much dismissed them as I offered Vlad impunity.
He said he did not interfere in any U.S. voting.
I stood there beaming next to him – you’d almost call it gloating.

Quite striking was the statement where I said I couldn’t see
A reason why the Russians would have interfered for me.
Then Putin said his preference was for me to be elected
To normalize relations. Therefore, Hillary – ejected.

And then – the opportunity arose for me to get a ruse in
While responding to a question, so I mentioned “no collusion.”
I rambled: missing emails, I recounted victory margin —
I bashed the Dems and Hil and felt my tingly parts enlargin’.

I continued making statements undermining my intel.
The word of Putin counting more than from my personnel.
I even threw the DNI guy – Coats – under the bus
By giving credence to the Russians’ side more so than us.

A point-blank question asked: did Putin know of kompromat?
He said to disregard it; there’d be no more talk of that.
And then he tossed a gift my way – a round thing that’s inflated.
More proof that he’s the one with balls, and I’m the one castrated.