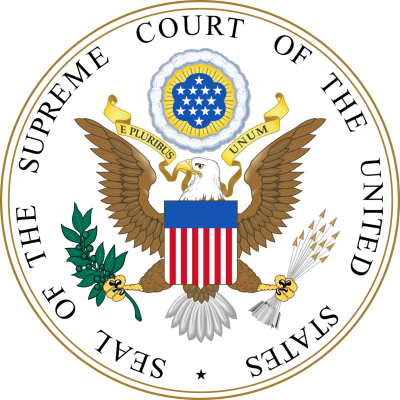 They say the third time is a charm, and I’m so glad that’s true.
I pinned my hopes on version three; the SCOTUS sure came through.
This is a time to celebrate, with profound vindication.
We’ll keep out certain elements from entering our nation.

We struck out once, we struck out twice, but then we hit a homer.
Our strategy: to call it “Muslim ban” was a misnomer.
In claiming not religion-based, we threw in Venezuela
Along with North Korea: “Hey there, SCOTUS – this should sway ya’.”

The vote was close as close can be. The final: 5 to 4; clutch.
My strategy paid off through nominating Neil Gorsuch.
The Court said this was squarely within POTUS’s authority.
With Merrick Garland stiff-armed – clear conservative majority.

Dissent (which I don’t care for) is a long-term Court tradition.
Those who rule against me should all end up in perdition.
Sotomayor railed this ruling most resembled Korematsu,
But all I have to say to her and other libs is: “Got you!”

Chief Justice said, “No judicial psychoanalysis.”
But RBG just threw her hands up: “What the hell is this?”
One justice said this travel ban was tainted by my animus.
She doesn’t seem to understand – I’m always quite magnanimous.

When word came down of this decision, I just tweeted, “Wow!”
Since all my prior hate-filled speech this ruling disavowed.
I took a giant victory lap and claimed this makes us safer,
Despite the victory margin being narrow as a wafer.

We took a gamble Justice Kennedy would fall in line.
And now with bated breath, we wait to see if he’ll resign.
If Tony goes, that means I’ll stock the court with someone right-wing
And then you’ll see a flood of rulings liberals find frightening.

And while I do the happy dance, another court has cited
A deadline; border parents and their children: reunited.
My critics still appalled by this compassion-challenged schism.
Whereas I take such pleasure as Dems lurch toward socialism.

A great day for our nation, I proclaim – not all agree.
They say that race and creed and color matter. Not to me.
You foreigners who want to come and live here should expect to
Be told it’s your religion as the reason we reject you.