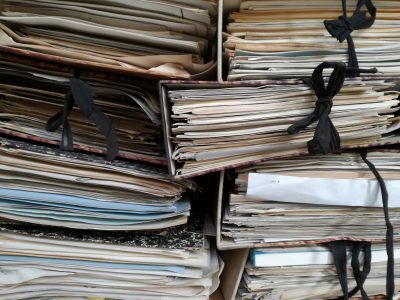 I don’t need to prep, I am just gonna wing it.
There should be no doubting how I’m gonna bring it.
I’ll charm Kim Jong-un like he’s never been charmed,
So I don’t see why everyone seems so alarmed.

When Hillary prepped for debates, man — she lost ‘em!
They brought me thick binders. I said, “Jared — toss ‘em!”
I’ve gained my success using guile and my wits.
You know who agrees with me? A. Dershowitz.

It’s attitude, brother — I don’t need to cram.
There’s no one who’s better prepared than I am.
I know Kim Jong-un like the back of my paw.
If he gets out of line, I’ll just lay down the law.

Those nukes will be gone quickly, lickety-split.
A deal-maker par excellence: I’m the shit.
And if I don’t like what I see, I’ll go strolling.
Then figure out who I can blame, via trolling.

Just like colonoscopies, prep is the worst.
They make you drink laxatives until you burst.
But I’m not afraid here — I’ll make Jong-un howl.
He’ll cave once he sees what I’ve got up my bowel.