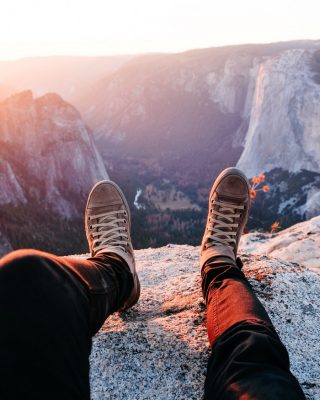 No man can be above the law; no man be below it —
Some other loser President said words to that effect.
My lawyers wrote a memo telling Mueller he could stow it;
No one can make me testify. They must be sure: they checked.

They say it is impossible for me to obstruct justice,
Since I can bring an end to any governmental probe.
This pricey, leaky, Witch Hunt Hoax embodies what unjust is:
Reminds me of that emperor whom folks tried to disrobe.

For 20 pages, two sharp legal minds dissect the statutes:
John Dowd (who later quit); he was assisted by Jay Sekulow.
A lot of what they put forth many scholars say are crap shoots.
If this does not succeed, then surely Jay will be the next to go.

I’ve long said “NO COLLUSION” and I’ll certainly continue
To shout this (via Twitter) from the highest mountaintop.
Believe with every fiber of my being, every sinew —
We’ve got to shut it down; make this investigation stop.

My lawyers say an interview would be an undue burden
Since I must maintain all my focus on affairs of state.
Can’t even spare five minutes to let Mueller get a word in.
(I met with Kim Kardashian; I thought that it went great.)

The legal principles involved: obscure and convoluted.
My lawyers burn the midnight oil to try and get a fix in.
I hope that they don’t founder and I end up prosecuted,
Then I’ll look less like Lincoln — but resemble Richard Nixon.