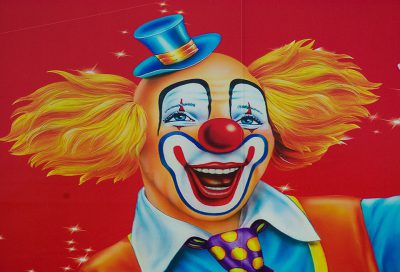 They are laughing their asses off in Moscow.
They are passing the buck in the Congress.
They are declassifying Republican memos.
They are slashing safety net programs.
They are staffing the White House with security risks.
They are bypassing constitutional checks and balances.
They are grasping at ways to undercut the Russia probe.
They are amassing personal wealth through “tax reform.”
They are asking us to suspend disbelief.