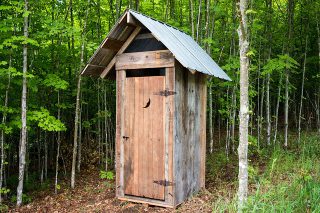 Haiti, El Salvador, Africa – they
Send all kinds of unwanted people our way.
I’d much rather see folks whose background is Norse
Come over to join us – they’re white folks, of course.

Graham and Durbin came by for a chat
I used a vile word: the tense present of “shat”
Followed by what remains after you shovel;
Claiming their people all live in a hovel.

Senator Feinstein, while camped ‘round a table
Offered a “clean bill.” I said I was able
And willing to sign it – and then came a voice:
“Without border protection, not a viable choice.”

I challenged those present to give me a plan
I’d sign it and take all the heat like a man.
But when Graham and Durbin came by to discuss
I scoffed, saying, “Not those who don’t look like us.”

After that meeting, word soon got around
I’d used an obscenity, which many found
To be racist and vile and insulting to those
Who, to better themselves, ‘twas our country they chose.

Last night in the papers, and on the TV,
You saw/heard the word that was ascribed to me.
This morning I tweeted my angry denial:
Though rough, I would never use language that vile.

The media’s waiting to see how this plays;
Bound to dictate the news cycle for days.
If others confirm I used language that rude,
Then right up that very same hole I’ll be screwed.